The Deli is proud to announce the establishment of a Sister Organisation relationship with the Karen Women Organisation. The Karen Women Organisation was formed in 1949 and has a membership of over 64,100 women. KWO is a community-based organisation of Karen women working in development and relief in the refugee camps on the Thai border and with IDPs (Internally Displaced Persons) and women inside Burma. Since their formation in 1949 their focus has expanded from one of purely social welfare to try to encourage an awareness of Women’s Rights and to promote women’s participation in the community decision making and political processes. KWO shares a similar philosophy to The Deli in relation to empowering women and working to help women and children achieve safety and reduce the incidence and impact of violence against women.

Our Sister Organisation relationship was formed in 2016 when some of The Deli team travelled to Thailand to offer training in recognising and responding to domestic and family violence, to KWO members working in refugee camps, to help them establish support systems in the camps. This relationship will complement the work done by the KWO by developing their capacity to work with the women and children in the refugee camps through skill development and the implementation of best practice in domestic violence work, in a culturally responsive and respectful model. The expertise of the KWO will also be shared to adapt some of The Deli’s programs and techniques to support women in Australia. We continue to offer support through online methods and on KWO visits to Sydney, around professional and system development.

To find out how to access our services, simply call us or email us. 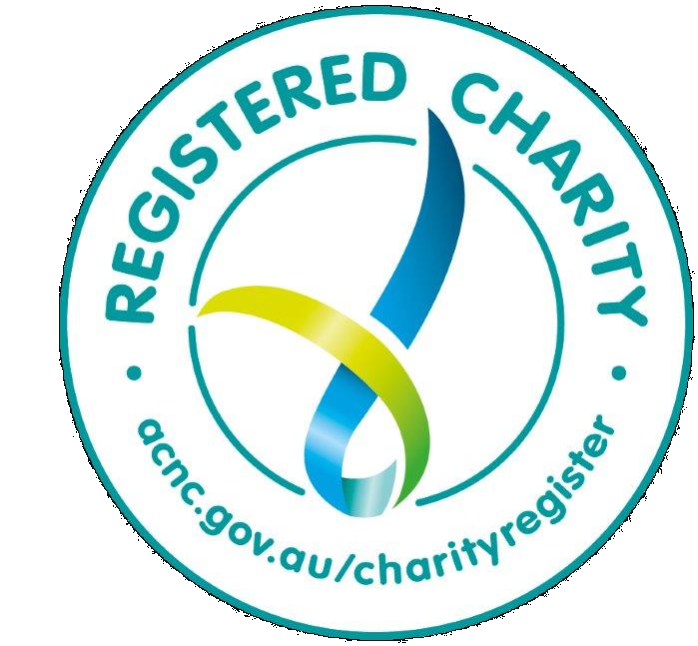